YouTube has launched the latest cooking channel for us food junkies: HUNGRY. 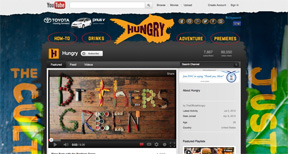 Production values are high, like on broadcast television, and topics in the first four or five series to launch vary from brothers cooking and playing music to casseroles, cocktails, and desserts.

Subscribing makes it easy to know when new episodes and new shows are released. 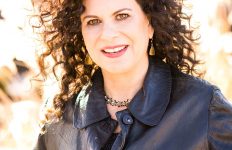 Subscribing to My Blog, “Effortless Eating”→ 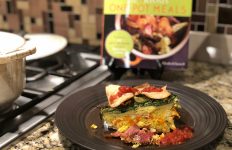 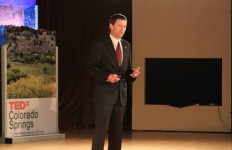