A new study has found bacterial ‘bunches’ are prevalent on colon polyps and cancers. Perhaps we may be able to reduce the risk of colon cancer just by taking probiotics and prebiotics to help keep the levels of bad bacteria at bay. Plant-based digestive enzymes would likely also be helpful to reduce and inhibit biofilm formation.

FRIDAY, Dec. 19, 2014 (HealthDay News) — Dense bunches of bacteria called  biofilms can be found on most colon polyps and cancers, a new study finds.

Like tooth plaque and slime on pond stones, these biofilms may coat the mucus layer of cells lining the colon, according to background information from the study. There, the biofilms may cause inflammation and some noncancerous bowel diseases, said Dr. Cynthia Sears, professor of medicine and oncology at the Johns Hopkins University School of Medicine and Bloomberg School of Public Health.

The risk of developing colon cancer may be five times higher in people with biofilms on the right side of the colon, compared to those with no biofilms, said the authors of the study. “What was so striking was that these biofilm-positive samples cluster so dramatically in the right colon. In fact, it’s virtually a universal feature of tumors that appear in that section of the colon, although we don’t understand why,” Sears said in a Hopkins news release.

It may be possible to develop a noninvasive test to detect these biofilms and predict a person’s risk of developing colon cancer. Most of these cancers develop over five to 10 years “and it’s a disease that’s curable if you diagnose it early,” Sears said.

Colonoscopies are currently the “gold standard” in detecting colon cancer. But only about 60 percent of Americans get them, according to the researchers. And colonoscopies often aren’t available in resource-poor countries, they noted.

The study was published online recently in the journal Proceedings of the National Academy of Sciences.

The American Cancer Society has more about colorectal cancer . 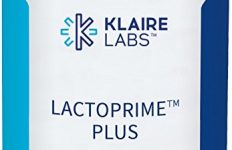 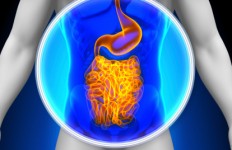 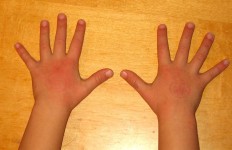