As hard as I try to help my kids avoid a sunburn, there have been a couple of times over the years when they’ve gotten sunburned regardless of my best efforts. Learning about this surprising use for apple cider vinegar that helped my daughter recover quickly and comfortably from a sunburn after a day spent bike riding in the Colorado sun. 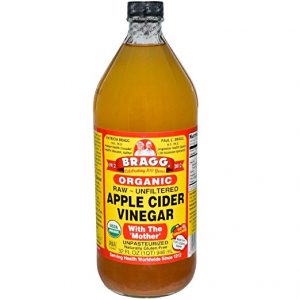 This month my teen and tween are both enrolled in a fantastic bike camp where the kids bike to various parks all over the city while learning bike safety, maintenance, and urban navigation along the way. Being in the sunshine is unavoidable when biking –and of course, good for absorbing vitamin D– and I encourage them to lather on a chemical-free, mineral-based sunscreen in the morning before they leave the house. And mostly they do.

However, sometimes the sun is so strong that they burn anyway. Especially my blue-eyed daughter, who will be nicely tanned by the end of the summer, but now, in early June, is still pretty fair-skinned. Which is why what happened yesterday when she rode fourteen miles with her camp group and came home with reddened arms. 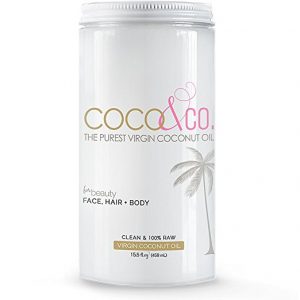 By bedtime, her arms were hot and burning. I suggested she rub aloe vera gel on them, which she did, but it wasn’t enough.

A true child of the computer age, she got online and searched for sunburn remedies and found this one that had been recommended by many people. So we tried it… and lo and behold, it worked! Within just a few minutes her pain diminished, and by the next morning she rejoiced in how significantly the redness had faded.

Here’s what she did. 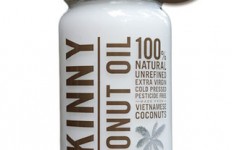