I received a request from a reporter asking me for my thoughts on vaccinating children. It was a personal request as she has a two-month old daughter and is facing the issue. While I feel comfortable sharing my personal thoughts on vaccines, I want to be sure that it is clear that this is my personal take on it, and in no way should be construed as official advice. Parents must follow their own conscience when it comes to vaccines. 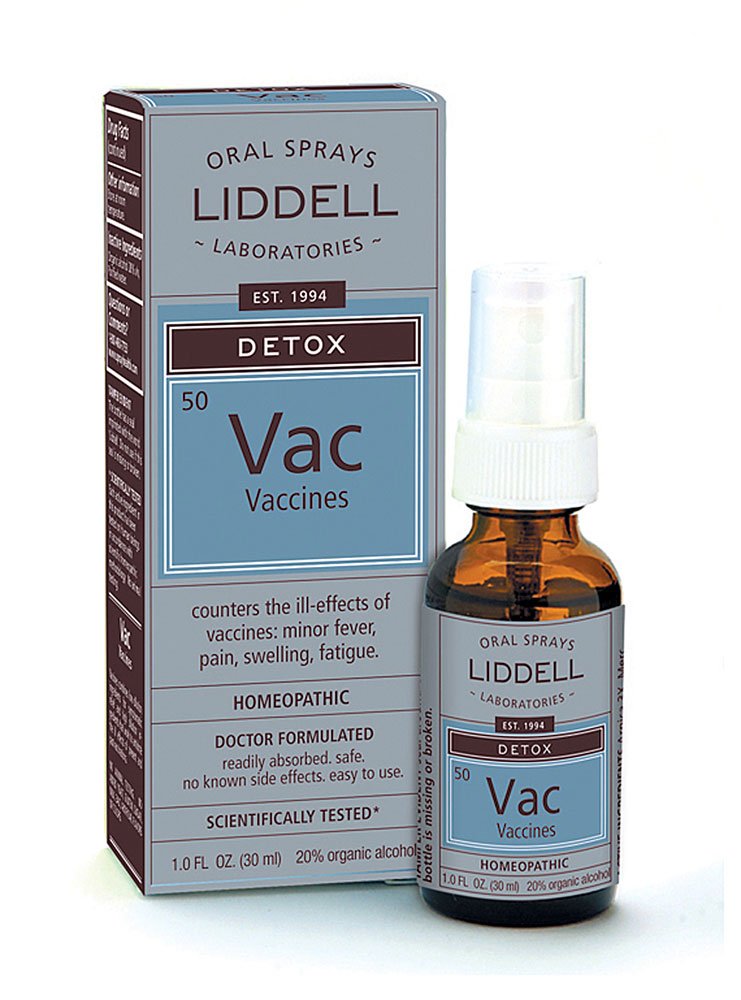 That said, here are my thoughts about vaccines and vaccinating kids: Some vaccines are worth the risk while others are not.

I enjoy traveling the world, and my children have already been introduced to the benefits of international travel as well. Traveling carries with it inherent risks of being exposed to diseases through airborne viruses, insect bites, or even simply stepping on a rusty nail. Vaccines can offer some protection against these things that may make the difference between life and death.

There are terrible diseases that used to kill or disfigure lots of people for which there are vaccines that have been used for a long, long time. Diseases like polio, tetnus, and diptheria, for example. I have vaccinated my children against these “traditional” killers and generally think these older vaccines are pretty safe to use. Where I have the biggest problem with these older vaccines is with the practice of administering multiple vaccines in a single visit.

The vaccination schedule promoted by the government is based on the recognition that it’s easiest to take care of things when you have someone already in the doctor’s clinic. With the goal of vaccinating the most people possible, that means that they load the littlest babies up with multiple vaccines in a single visit because they might not see them again for another chance. This is the theory of public health.

As a hyper-sensitive individual with an auto-immune disease, I don’t like being treated like the masses, and I didn’t like the idea of my little babies being injected with multiple vaccines at once and overloading their systems. I negotiated with our pediatrician to space out the vaccinations and not give more than one shot in a two-week span. Multiple vaccine shots, like the MMR, are formulated this way because they work better when given together, but there is no medical reason to give the MMR and the DPt shots together in a single day.

Following each vaccination, I administer a spray of Liddell Detox Vac homeopathic remedy underneath the tongue to help relieve uncomfortable effects and detox the undesirable elements without compromising the immunity bestowed by the vaccine.

The vaccines I don’t trust at all and refuse to allow for my children are the Gardasil (HPV) vaccine and the flu shot. You can read my previous posts to see exactly why I feel this way about these two vaccines.

I’m still on the fence about the chickenpox (varicella) vaccine. I did start the 2-shot series with my children and then a few weeks later they both came down with the chickenpox anyway. They never had the second shot as the disease occurrence rendered it moot. I think I would have preferred to do it the old-fashioned way and exposed them intentionally to the disease and then treated it with homeopathic Rhus Tox. Of course, that’s harder to do these days as no one gets chickenpox anymore. In fact, only the oldest pediatrician in the clinic even correctly identified the rash when I brought my son in as many younger doctors have never seen it manifested. 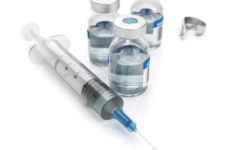 Is the Gardisil Vaccine Safe?→

The Danger of the Gardasil Vaccine→