Seems like plantar warts plague a lot of people, so I figured it was time for an update on the plantar wart remedy I wrote about two years ago.

In case you haven’t seen the original post on using apple cider vinegar to remove plantar warts, I wrote about my friend Pete’s plantar wart and how he was using apple cider vinegar and duct tape to remove it. A recent commenter inspired me to see if it actually worked, so I sent off a message to my friend Pete and posed the question to him. Here is his reply: 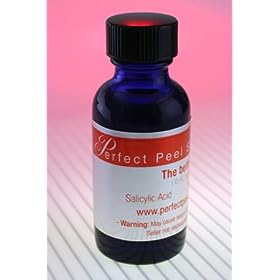 “I switched to a mixture of salicylic acid and apple cider vinegar but yes it did go away, completely. No signs of it at all. I got the salicylic acid OTC (over-the-counter) and would apply it twice a day under the duct tape with a gauze soaked in cider. After 2-3 months it slowly started to dissipate and then one day when I pulled the tape off, the whole thing came off. It was a very slow process but it was the salicylic acid in the end which did the trick.”

Salicylic acid is a natural product that comes from the bark of the willow tree and has been used as an anti-inflammatory and analgesiac since ancient times. Nowadays it’s often used in treating acne, wrinkles, aging, and other cosmetic skin issues. Since salicylic acid loosens and removes aged cells, I can understand why it might be helpful for plantar warts.

Pete writes: “One other point which I forgot to mention. About half way through the process when it was incredibly tender, my doctors only concern when he saw it was that of infection. I made a point of cleaning it several times a day since it was on my foot.”

Let us know if this works for you, or if you have found other effective plantar wart remedies! 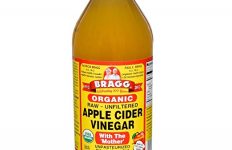 Relieve a Sunburn with Apple Cider Vinegar and Coconut Oil→ 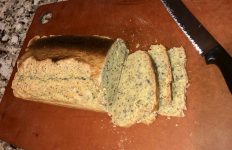